Breaking News: A rhino has been reported squashed today while taking part in what appears to be a zoo piggyback race. After a thorough investigation from the Zoo’s veterinary staff the rhino, named Gerald, has been given a clean bill of health. Gerald’s only injury seems to be a brief shake up after the wind was temporarily knocked out of him. He also seems incredibly embarrassed as to how the incident occurred in the first place, which was evidently due to his partner in the piggyback race (named Dozer) who was chosen to ride piggy, being almost twice Gerald’s size. Simply put Dozer is overweight and not suited to be carried by anyone over a great distance and certainly not in a piggyback race. 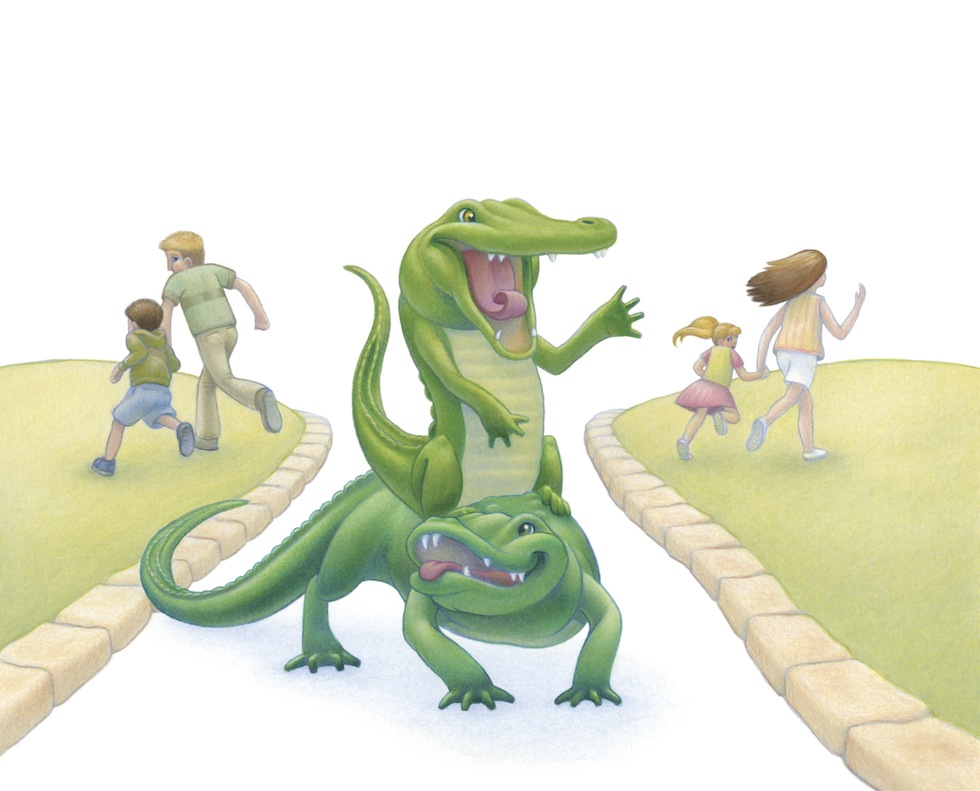 Race observers have stated that a number of other exciting incidents have also occurred during The Zoo’s Annual Piggyback Race. However none of the animals involved have ben injured. In fact they have all just celebrated after the event. Unfortunately for legal reasons the winner of the race has distinctly asked not to be publicly named, nevertheless the race book does reveal all information.

If your child loves animals or the zoo, then this book will certainly be a family favourite. Great for teaching children (aged 2 to 5 years) about many different types of animals in a fun and entertaining manner. The book is superbly written, with great rhythm and rhyme, perfect for reading aloud and with incredible illustrations! It is also available as a short 3 minute HD video with hilarious sound effects and superb narration (demo available on Youtube).

The Zoo’s Annual Piggyback Race can be ordered from all book stores in the US, UK and Australia, Amazon and other internet sellers as well as directly from the publisher, where you can request a signed copy by the author during the checkout process.

About the Author: Kulwinder Kaur